fanatix | Football | Serie A | AC Milan | Four in, four out: Arsenal to ditch attackers to sign defensive players this January, including Chelsea star

How Arsenal could reshuffle their squad this January.

Arsenal manager Arsene Wenger could ring the changes to his squad this January, with clear improvements needed at the Emirates Stadium after a poor start to the season.

Recent reports suggest the Gunners will offload some of their attacking players to strengthen a weaker area of their team – their defence, with these the changes expected this winter: 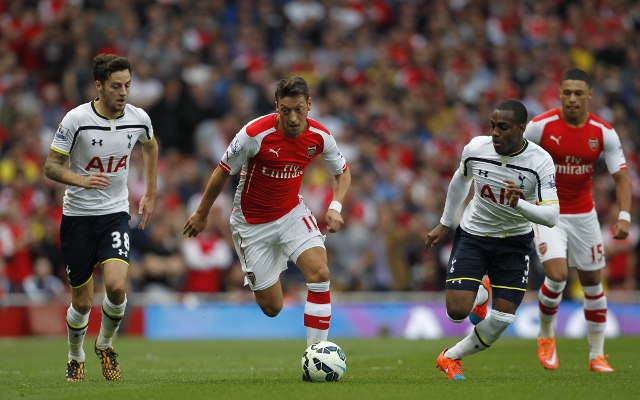 Linked with Bayern Munich and Manchester City in recent times, Arsenal may be wise to cash in on the disappointing Mesut Ozil.