Juventus are set to complete the signing of defender Angelo Ogbonna from city rivals Torino according to the latest reports in Italy.

The 25-year-old was seen outside the Bianconeri’s medical centre earlier on Thursday morning, and despite the results not yet being confirmed, according to football-italia.net, the move is expected to be announced before the weekend.

The Italian international makes the short trip across the city to join the Old Lady, and in doing so further strengthens the club’s grip on the league title.

Boss Antonio Conte will be bidding for a third consecutive Scudetto next season, and given the arrivals of Carlos Tevez and Fernando Llorente before Ogbonna, it would appear that they are strong favourites to achieve their ambition.

Nevertheless, Ogbonna will face stiff competition for a place in the starting line-up in the other half of Turin, with several other Italian internationals standing in his way.

Leonardo Bonucci, Giorgio Chiellini and Andrea Barzagli are ordinarily deployed in either a three-man defence or a back-four, therefore their new team-mate will need to adjust to the possibility of being left on the bench.

It is understood that Manchester United sent scouts to watch the defender at the end of last season, but it would appear that their interest is no longer concrete given the absence of any competition for his signature.

AC Milan were also reportedly interested this summer, but Ogbonna is set for a switch to Juve and he will hope to join up with his new team-mates in the coming weeks. 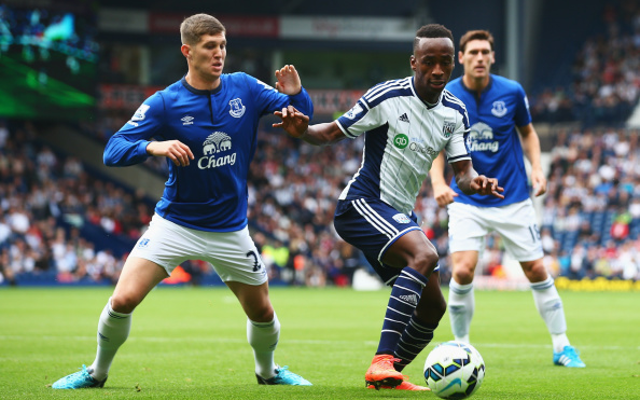 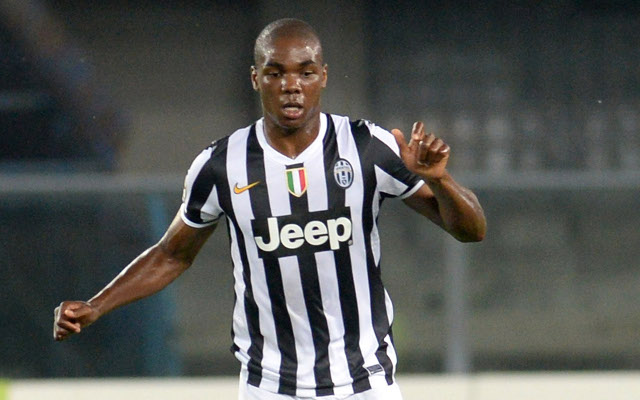 Liverpool and West Ham keen on prying defender away from Juventus