Could Luis Suarez be joining this lot?

Since moving from Liverpool in the summer, Luis Suarez has failed to make a huge impact at the Nou Camp. However, could he possibly be joining these massive flops?

Players signed from both Arsenal and Chelsea went on to have awful careers at the Catalan club, but which player was the worst? 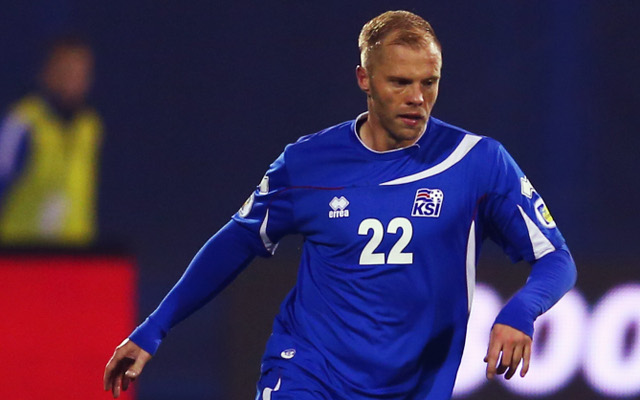 The Icelandic international quickly found himself on the bench at Barca after arriving from Chelsea.