Don’t worry – the justice system isn’t done with Sharper just yet. He has three more states to face trials for sexual assault in.

According to the Associated Press, the Arizona and California cases, combined with others in Nevada and Louisiana, are likely to lead to a long prison sentence that stretches well beyond the nine-years in Arizona. 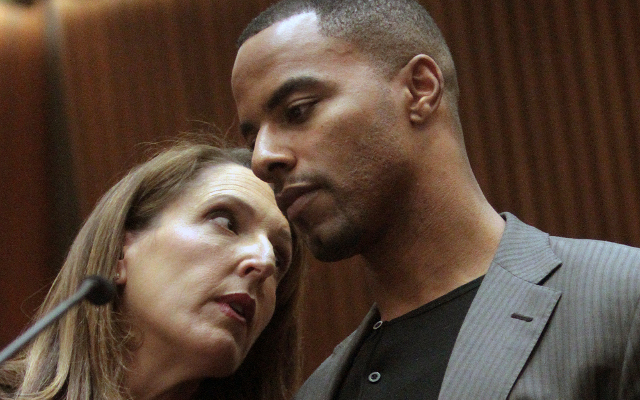