In the wake of Carlo Ancelotti’s dismissal at Real Madrid, this despite his Champions League win last season with the club, we look at some of the harshest managerial sackings in world football. 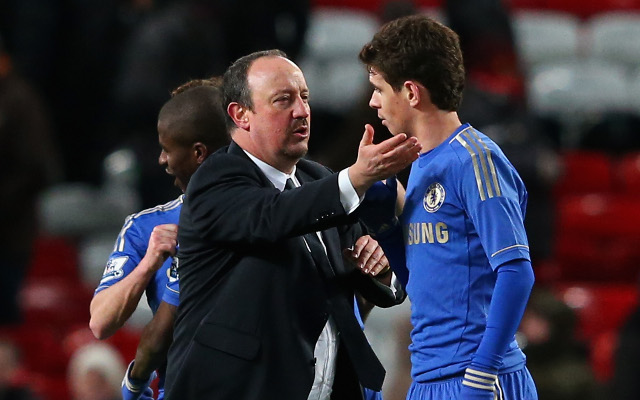 Granted Benitez was always planned to be an interim manager at`Chelsea and it was never likely he would stay there too long considering what a dislike the Stamford Bridge faithful had to him.

However, let’s not forget he did orchestrate a stunning and unlikely run to the Europa League final that culminated in another European trophy for the Blues in successive seasons.