Ten transfer sagas that have dragged on, but could finally come to a close in January. 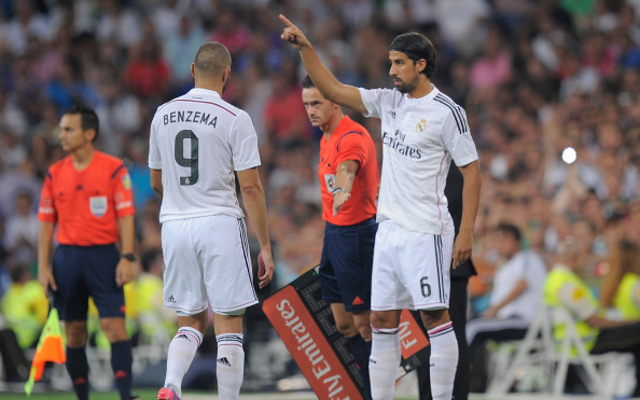 Khedira has returned from a long term injury and has been keenly linked with moves to the Premier League. The German’s contract runs out in the summer, and Arsenal are desperate for a defensive midfielder. Carlo Ancelotti, however, insists he wants to hold on to his player, and Real Madrid managers ussually get what they want. 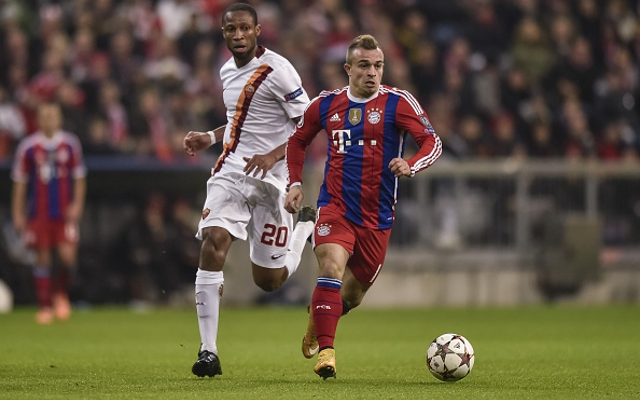 Pep Guardiola clearly doesn’t fancy the Swiss trickster, who has been in trouble this season after sending tweets hinting at his frustration about being stuck on the bench. Bayern have a wealth of talent in attack, a January move looks likely for Shaqiri. Liverpool could snag the winger – if they stump up the cash.