Champion says he will control the tempo against Guerrero.

Mayweather, returning to the ring after a year’s absence that included two months in jail, weighed in at 146 pounds while Guerrero weighed in on the limit of 147.

“I’m here to do what I do best,” said Mayweather, who brings a record of 43-0 with 26 knockouts to the bout. “I always control the tempo and I’ll execute my game plan.”

Since his release eight months ago he has been working to regain the fitness needed to defend his place atop the list of boxing’s moneymakers.

Fellow American Guerrero, 31-1 with 18 knockouts and a 15-fight win streak dating to 2005, insisted again that he would hand Mayweather the first defeat of his career.

“It’s on,” Guerrero said. “We’ve got to beat him down and take full advantage of him.” 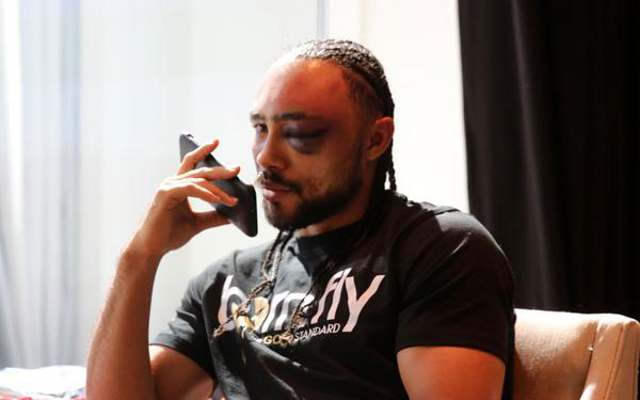 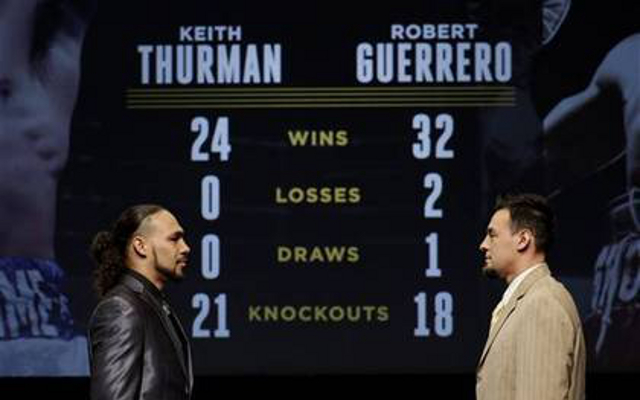