fanatix | Football | Premier League | Arsenal FC | Five top class stars who are being wasted on the bench, including Arsenal and Chelsea bit-parters

Which players’ careers need to be kick-started?

SEE MORE:
Most red-carded players since 2010
Best defensive wonderkids on the planet
Wilshere Anderlecht – Arsenal star to miss out

With the squads of the biggest clubs in European football seeming to expand every single year, it is only natural that some top class talent will be left behind, rotting on the bench. Here are five players that we believe are better than sitting on the sidelines: 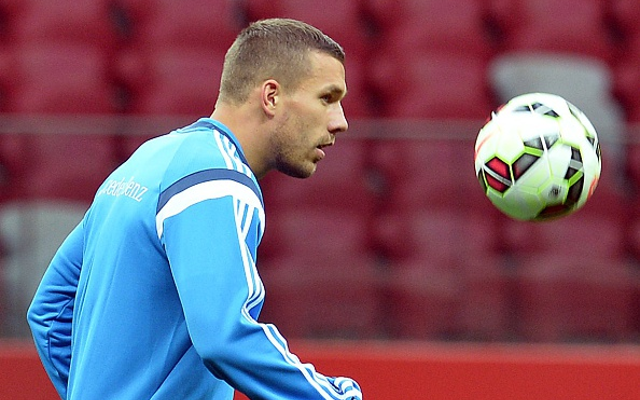 German international striker Lukas Podolski has, arguably, not quite fulfilled his potential whilst at the Emirates Stadium, but the fact that manager Arsene Wenger almost exclusively uses him as a substitute hasn’t entirely helped matters.