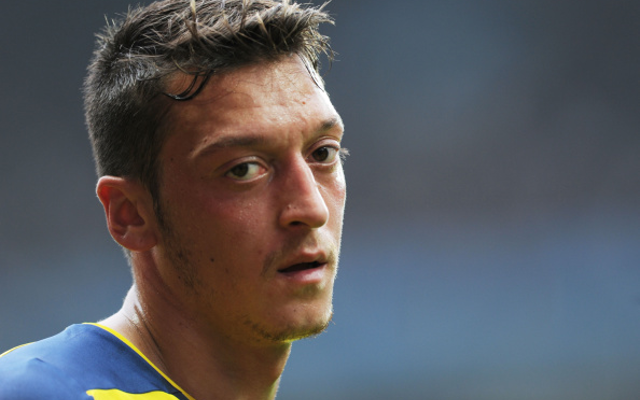 Despite an improvement in form recently, Mesut Ozil was dreadul for Arsenal again in a big game. The German playmaker simply has to do more in these encounters to justify his £42.5m transfer fee, but the 25-year-old was ineffectual and didn’t look up for the fight as he was repeatedly shrugged off the ball all too easily. At the moment, Ozil just doesn’t look like money well spent given that he only seems capable of shining in straightforward wins against lesser opposition.