Will Chelsea conclude a deal for the Spanish 27-year-old?

Chelsea are the favourites to sign Barcelona’s world-class midfielder Cesc Fabregas, but such is the interest in the former Gunner, there’s every chance that a deal won’t be concluded for some reason or another.

If they do miss out on Fabregas, they’ll still need to bring in a top notch midfielder, with Frank Lampard leaving on a free transfer.

Barcelona want Koke, as do Manchester United, and the young Spaniard will likely cost up to £50m following his La Liga winning season in Spain. He’s only 22-years-old, but is already in Vicente del Bosque’s World Cup squad – and his fluidity in possession and guile makes him one of the most promising players in Europe right now. If Barcelona keep hold of Cesc, Chelsea may have a free run at Koke. 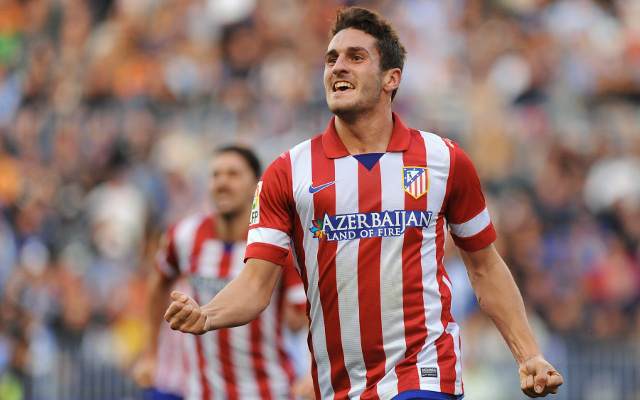