Spurs are desperate to bring a new striker to White Hart Lane this summer. We take a look at the candidates. 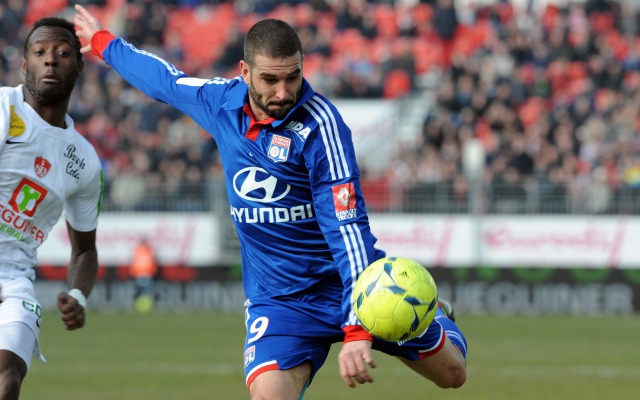 By his own high standards, Argentine forward Lopez is having a dismal season for Lyon, having managed just ten league goals in 27 Ligue 1 appearances. But that’s still more than three times more than Adebayor has netted in the Premier League, and Lopez’s overall record of 58 goals in nearly four seasons in France is not to be sniffed at, particularly as he has spent half his time on the wing, rather than as a central striker.

With his contract due to expire in summer 2014, Lopez should be available at under £7m but at 30, he is not the long-term solution to Tottenham’s striking woes.