It has been suggested that Arsenal boss Arsene Wenger has the financial backing to spend big this summer, but who should he buy?

Gunners director Lord Harris claims that the French tactician has the funds available to break their transfer record, but the question remains who should be the subject of such a huge bid.

Aubameyang scored 26 goals in all competitions last season as he continues to develop into one of the most dangerous frontmen in Europe.

It has been a remarkable journey for the former Milan star, particularly after he failed to impress at San Siro and only proved his talent during a stint in France.

While Dortmund don’t want to lose him this summer, a significant bid could make them consider their options. 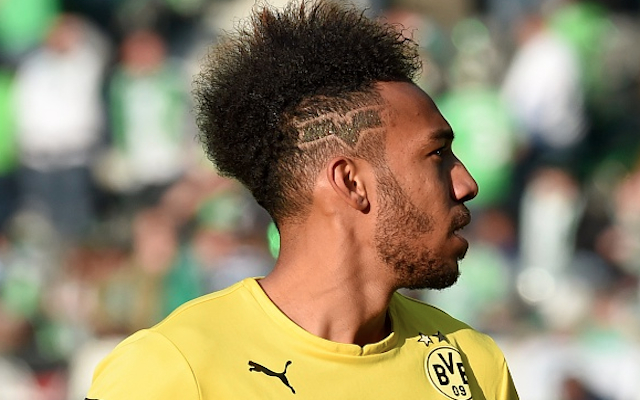