Strong performances on the biggest stage of them all, the World Cup, can massively inflate the value of a player.

In 2002, little known El Hadji Diouf scored against France for Senegal, and was signed by Liverpool for the very overpriced fee of £11m immediately after the tournament!

Here’s five players, who are currently being tracked by Premier League clubs, who could become far more expensive should they play well this summer.

English players are traditionally overpriced anyway, but if Lallana is selected in Roy Hodgson’s starting XI, and justifies the decision with good performances, Liverpool will likely have to pay much more than the £20m they’ve so far offered. If Lallana is chosen, he’ll likely play from the left, where he has the ability to score and assist goals! If the Reds don’t complete a transfer from Southampton before the tournament starts, they’ll hope he doesn’t play too well! 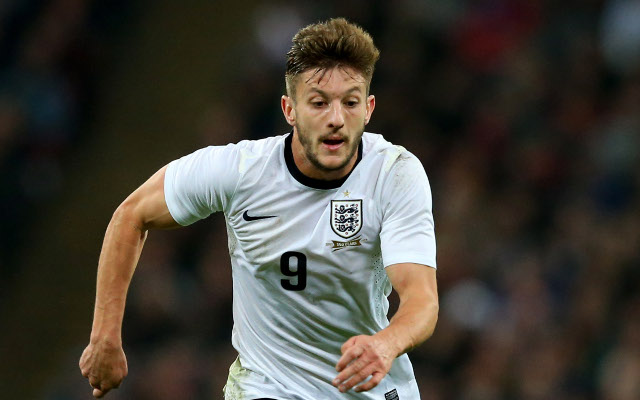