A look at five midfielders who could be better options for Arsenal.With Arsenal reported to have submitted a bid of around £24m for Real Madrid midfielder Sami Khedira, fanatix takes a look at five other possible transfer targets in that position for the Gunners.

Although Khedira certainly has the quality and experience to add something to Arsene Wenger’s squad, there’s no doubt that some of the other players that have been linked with moves to the Emirates Stadium in recent times look a little more appealing. Some would be more expensive, whilst some look like potentially better bargains. Either way, the German international doesn’t really have any particular special quality that makes him look a great deal better than the likes of Mikel Arteta in the defensive midfield position at the moment, plus his recent injury record could be a worry for a team already plagued by its fitness problems.

Click below to see five other midfield targets that could be better alternatives to Khedira for Arsenal. 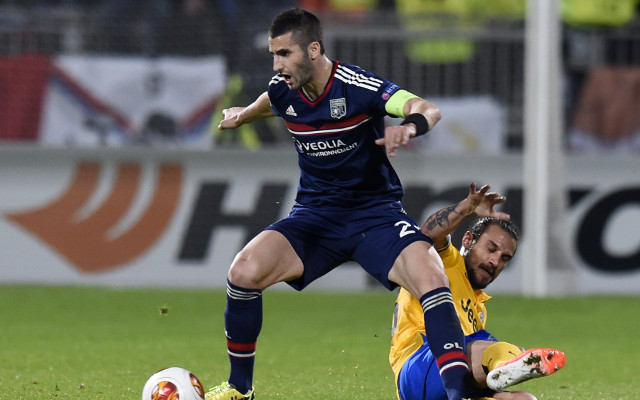 Also a strong target for Italian side Napoli, Lyon captain Maxime Gonalons looks likely to be on the move this summer and could make a great addition for Arsenal. The Gunners have been linked with the Frenchman in the past, and would surely benefit from the range of qualities he brings. The 25-year-old should be approaching his peak years now, and his defensive stability would be a great asset in front of Arsenal’s back four, while his passing ability would fit in well to Arsene Wenger’s tactics and help the team going forward as well.