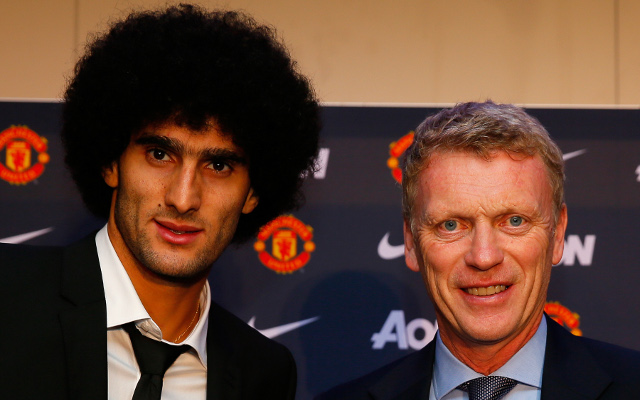 Not only did Ferguson leave last summer but so did influential chief executive David Gill, who had worked closely with the manager upon signing new players.

Ed Woodward has since filled the role of Gill and between himself and Moyes made some fairly public failings in the transfer market last summer.

Moves for Thiago Alcantara, Leighton Baines, Cesc Fabregas and Ander Herrera all fell through and in the end a panic £27.5m was sanctioned for Marouane Fellaini – who has been poor since.