Following Manchester United’s incredible £36m capture of AS Monaco youngster Anthony Martial, we take a look at the five most expensive teenagers in football history. 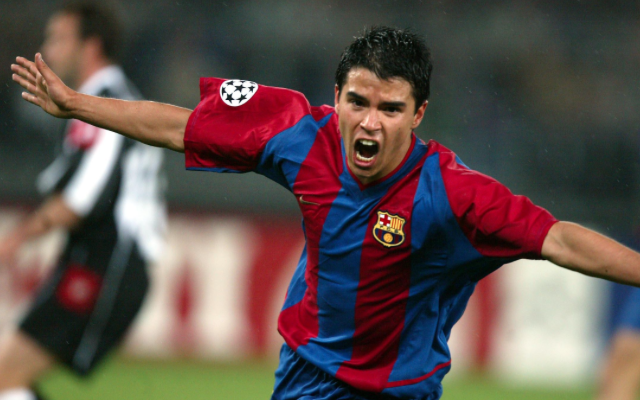 Labelled the ‘new Maradona’ by hopeful Argentine fans, Saviola’s career got off to a cracking start with the Catalan giants where he scored 17 league goals in his first season with the club.

His career never hit the heights expected following the move, and the 33-year-old is now back at River Plate after playing for no less than five different clubs since his departure from Barcelona in 2006.