The transfers expected in and out of Stamford Bridge this summer.

It was a solid, if unremarkable, first season back in charge of Chelsea for Jose Mourinho in 2013/14, finishing third in the Premier League and reaching the semi-finals of the Champions League.

Therefore this summer is expected to be a busy one at Stamford Bridge, as the 51-year-old looks to make the necessary changes to his squad to win trophies next term. 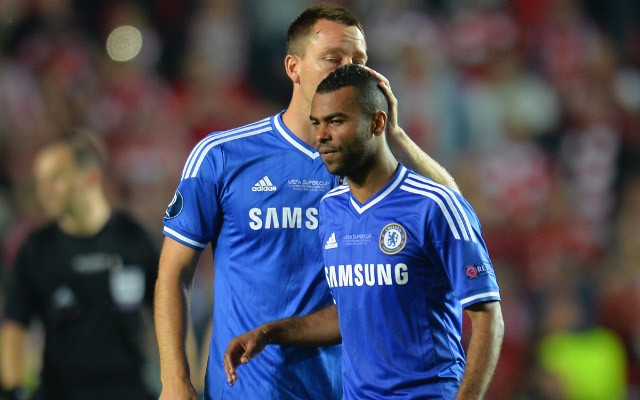 After eight years with the club Cole confirmed that he would be leaving the Bridge this summer when his current contract expires.

The 33-year-old became a backup choice under Mourinho last campaign as Cesar Azpilicueta emerged as a better choice at left-back.