Liverpool are still very much going through withdrawal… who wouldn’t be after losing one of the best players in the world. Luis Suarez’s influence on the Reds has become all too clear in his absence this season, with the likes of Mario Balotelli failing to produce.

Brendan Rodgers needs a striker this summer, one who will score the goals and help the likes of Daniel Sturridge and Divock Origi continue to develop. It’s perhaps for that reason that The Metro has them linked with both Radamel Falcao and Zlatan Ibrahimovic.

But if you were going to pick an older, more experienced striker to move to Anfield, who would it be? We count down the top five candidates. 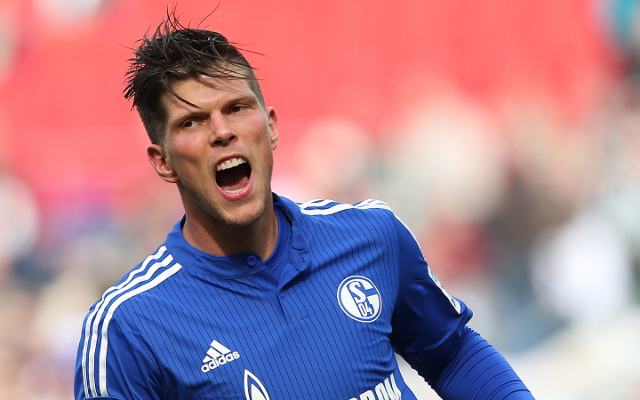 Has scored 103 goals in 168 games for Schalke but must be craving a final shot with a ‘major’ team having flopped in both Madrid and Milan.