Five of the top transfer stories of the summer so far.

Although it is still early in the summer transfer window, fanatix takes a look at some of the big signings that have already been completed, with the big names in the Premier League all active as they prepare for next season, while there have been major moves made by the big clubs around Europe as well.

There will surely be many more stories to come in the coming months, with players’ moves potentially giving us a big indication about how next season will pan out, but there have already been some high-profile recruits that could make all the difference in the quest for trophies in 2014/15. 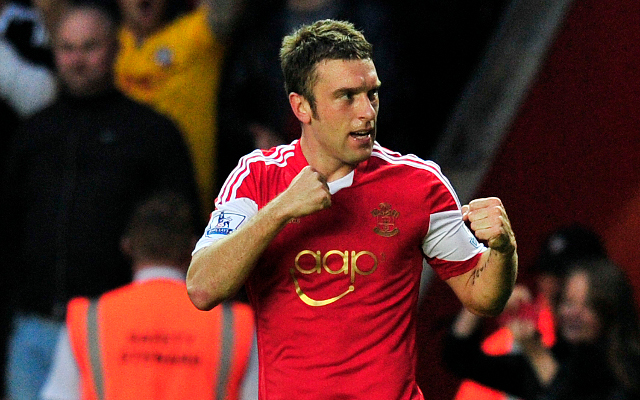 A smart piece of business by Liverpool manager Brendan Rodgers, the Reds have moved quickly to sign England striker Rickie Lambert from Southampton for a bargain £4m. At the age of 32, Lambert is proving to be something of a late bloomer after a career spent mostly in the lower leagues, and he will now serve as a great backup option to Luis Suarez and Daniel Sturridge at Anfield, as he will surely be content not to necessarily play every week or start that many matches as he seals a dream return to his boyhood club. Without spending a great deal of money, Rodgers has brought in an experienced and prolific international player to bolster his options in attack, and that extra option from the bench could be just what Liverpool need as they look to try again to challenge for the title next season.