Five decisions Tim Sherwood must make after being appointed Spurs manager on a permanent basis. 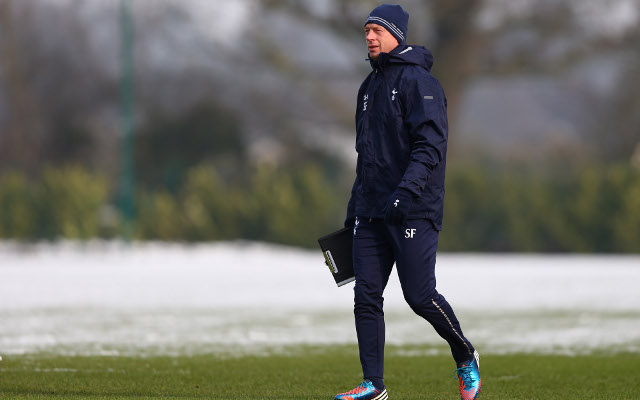 Fan-favourite Steffen Freund arrived at White Hart Lane as an assistant to Andre Villas-Boas but was reportedly demoted after clashing with the Portuguese earlier in the campaign.

Unlike AVB’s three Portuguese assistants, Freund has remained at the club but his role is currently unclear, with Les Ferdinand and Chris Ramsey thought to be acting as Sherwood’s deputies.

Freund is well-liked by the Spurs players by all accounts but it remains to be seen if Sherwood wants to work with the former Germany international. 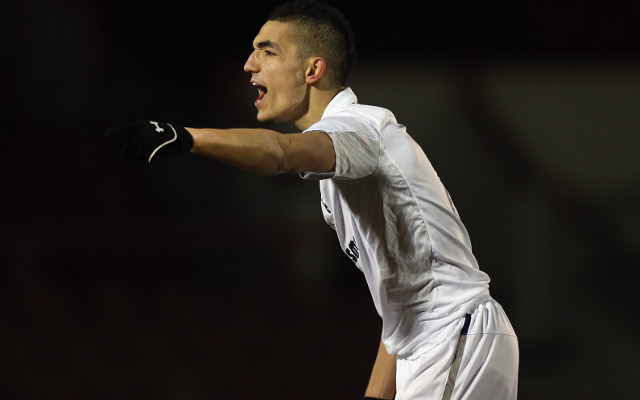 Sherwood raised eyebrows at Southampton after throwing 19-year-old Nabil Bentaleb into the action ahead of established stars Lewis Holtby and Etienne Capoue.

But the young Frenchman did not disappoint, putting in an assured performance in the 3-2 win on the South Coast. Sherwood has suggested that youth will be given more of a chance under his leadership than during AVB’s tenure, but blooding young players is a risky business, particularly at a club where expectations are so high.

A number of Spurs’ established first teamers have under-performed so far this season and Sherwood may be tempted to promote youth players into the first team picture; he will live and die by such decisions.