Five other right backs Arsenal could turn to if they are unable to strike a deal for Toulouse man Serge Aurier.

Reports have broken that Arsenal have agreed a deal with Toulouse and Ivory Coast right back, so only have to agree a fee with his Ligue 1 club if they are to secure their first significant summer signing.

Aurier is far from the only right back who could adequately replace the departing Bacary Sagna, however, so we had a look at five alternatives for Arsene Wenger should the deal for Aurier fall through. 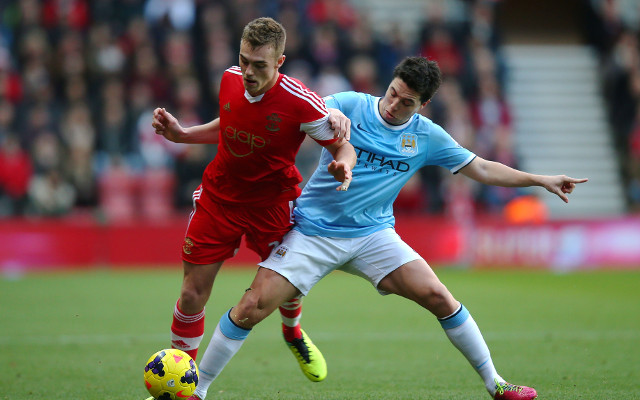 Arsene Wenger is known to be a big fan of the latest young starlet to emerge from the Southampton stable, with right back Calum Chambers having offered Nathaniel Clyne stiff competition for his shirt at St Mary’s last season.

Whilst a move for Aurier wouldn’t necessarily rule out one for Chambers, such is the potential and versatility of the Southampton man, but it may be beyond Wenger to spend such significant amounts of money on two right backs in one summer.