Five players from African leagues who could make the step up to the Premier League. 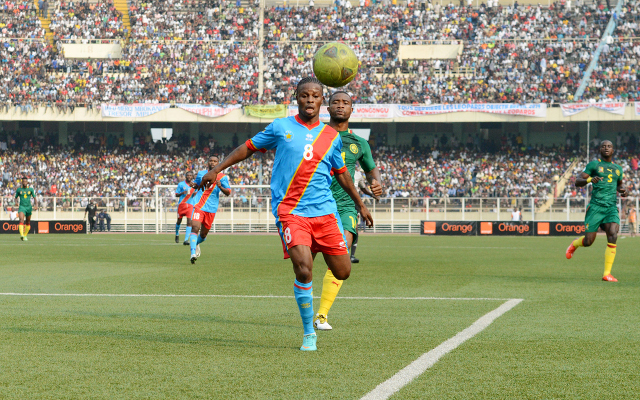 The 27-year-old striker currently plays for DR Congo’s champions TP Mazembe and claims to have been a target in the past for Tottenham and Blackburn.

At the time he rejected any reports to develop as a player in his home country, but now says he is ready for the Premier League challenge, with Tottenham, Arsenal and Fulham tracking him.

“I have been invited by Tottenham before with Harry Redknapp, and also Blackburn when Paul Ince was in charge, but it did not materialise because I was not ready to come to England. Now I am ready,” Mputu told Sky Sports in January.

Mputu, who is believed to be valued at around £1million, has scored 13 goals at international level for DR Congo. 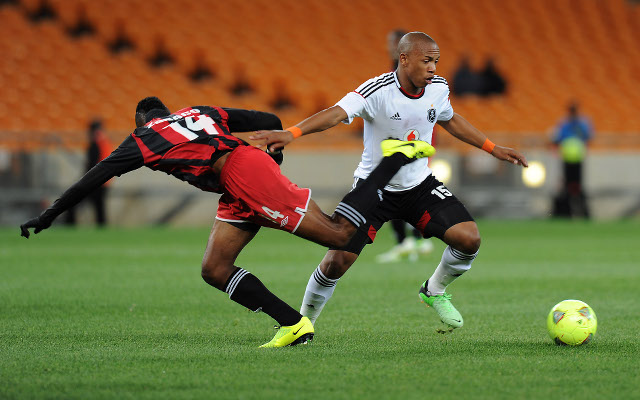 The South Africa international plays for Premier Soccer League champions Orlando Pirates and has established himself as one of their key players in the centre of midfield.

Due to Jali’s successes at the Pirates – including being a vital member of the squad that made history by winning three trophies in one season – he has been touted as a future Bafana Bafana captain.

At the age of 23, it seems he’s achieved all he can in SA and according to his agency, Prosport International, he is already attracting interest from Europe and is top of their list to get him there.

Andile Jali is on top of our list for Europe. It’s about time for him to make the move and it’s the only way to progress as a footballer 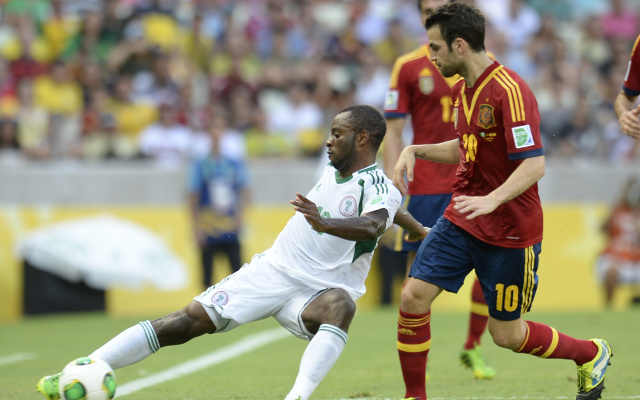 The Enugu Rangers attacking midfielder is hot property in Africa after scoring the winning goal in the African Cup of Nations final and impressing in the Confederations Cup this summer.

The Super Eagle was linked with a move to Arsenal following his impressive display in South Africa, while Andre Villas-Boas’ Tottenham scouts are also thought to have picked out the 24-year-old.

The player has since revealed that he has received contract offers from various Premier League clubs but has played down talks of a sensational move to Barcelona.

“I love Barcelona as a club but I am not saying any deal is coming from there for now,” Mba told Goal.com.

“I cannot say which club for now but any good club that comes for me I will go, even if it is an African club side.”

Mba was included in Goal.com’s top 50 players of 2013, in at number 24, and hopes the feat attracts interest from a European club, ideally in La Liga. 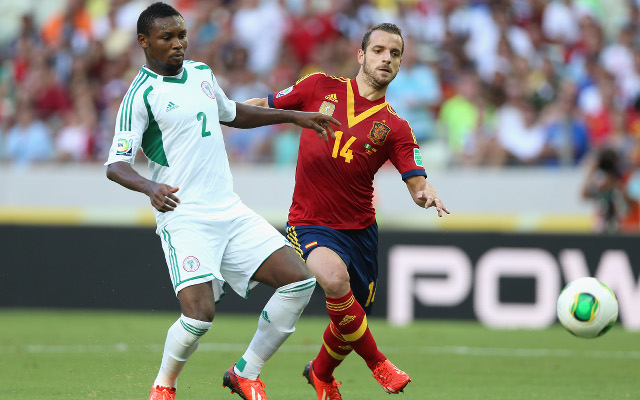 The Super Eagle plays for Sunshine Stars in the Nigeria Premier League and has been subject to interest from English Premier League clubs Arsenal and Newcastle, according to The Metro.

The centre-back, 22, has expressed his desire to play in Europe since impressing at the Confederations Cup and winning the African Cup of Nations earlier this year.

Oboabona’s agency Base Soccer has revealed that a number of clubs in Italy are also keen to hand the youngster an opportunity, so it won’t may not be long before we see him playing on the European stage. 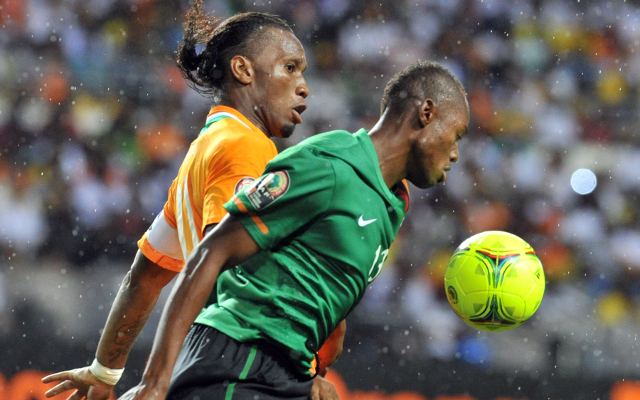 The TP Mazembe central defender has been linked with the English Premier League since his impressive performances in the 2007 U20 World Cup for Zambia.

The 24-year-old has had two trials at Reading – the first hit work permit issues and the latter was 2012 when his club lied saying his contract expired in 2014 instead of 2013 – and another at Sunderland, which ended abruptly due to an injury.

You could say Sunzu’s departure for Europe is long overdue, having won African Cup of Nations with Zambia – scoring the winning penalty – and CAF Champions League twice with TP Mazembe.

Arsenal, unsurprisingly, have also been linked with the defender, according to The Metro.