Spanish football website Fichajes.com has picked its six main candidates for this year’s FIFA Ballon d’Or award, with only one Premier League-based player making the shortlist! 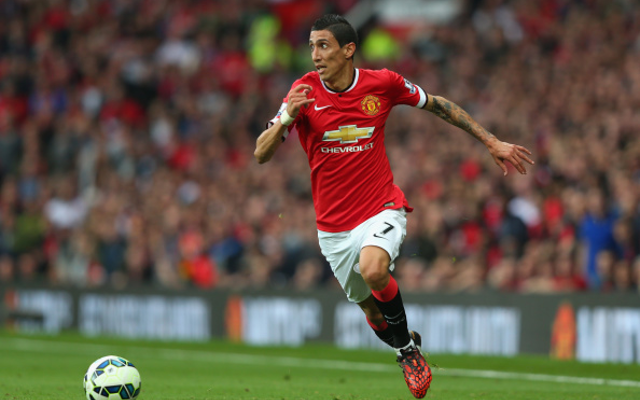