Former West Coast Eagles star Daniel Kerr is under police investigation after a suspicious blaze broke out inside his estranged wife’s home.

According to WA Today, firefighters were called at 6.14pm on Monday evening after a fire broke out in the backyard.

The report says the home is owned by Kerr’s estranged wife Natasha Pozo, with the Brownlow runner-up staying at the residence after being granted bail on criminal charges.

The damage bill of the fire is expected to be around $100,000, with the arson squad treating the blaze as suspicious.

Kerr was charged with two counts of endangering the life of a person in November last year following an incident in which he allegedly poured a flammable liquid inside a house in the Perth suburb of Glendalough.

He pleaded not guilty to the charges and will face court later this month. 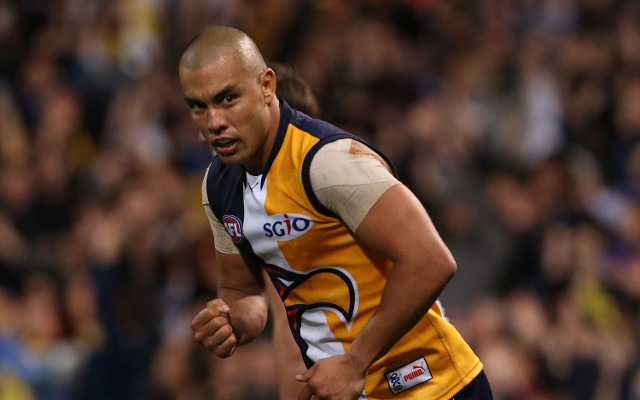 Daniel Kerr set to retire from the West Coast Eagles