Real to appease fans with big-name signings in January.

Real Madrid are under pressure to sign even more ‘Galacticos’ this January after the unpopular sales of key players Xabi Alonso and Angel Di Maria this summer, according to CaughtOffside.

The Spanish giants brought in some big-name additions during the summer, with over £80m being spent on signing Toni Kroos from Bayern Munich and James Rodriguez from AS Monaco, but they still look short in some key positions.

This is likely to bring about even more spending in the winter as the club’s fans question the decision of president Fiorentino Perez to allow Alonso and Di Maria to leave after their immense contribution to the superb Champions League and Copa del Rey double-winning season last term.

With two Premier League stars on the list, here are the five players believed to be among Real’s main targets for when the transfer window re-opens in the middle of the season: 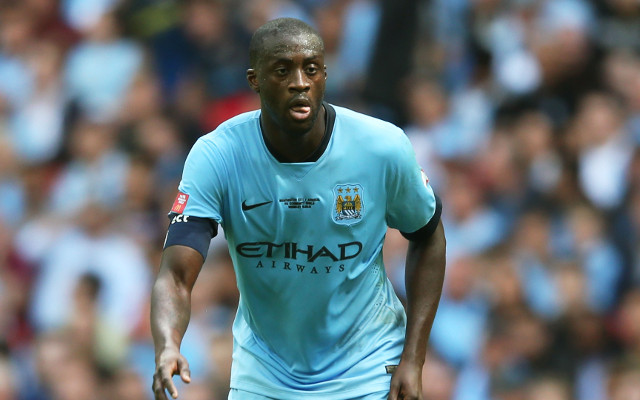 One of the best midfielders in the world, unsettled Manchester City star Yaya Toure could be a superb signing for Real Madrid as they look to replace Alonso in the middle of the park, as well as preparing for the likely departure of Sami Khedira to Chelsea next summer.