With Pep Guardiola on his way to Munich fanatix looks at where the other top managers are leaving and arriving.

As the end of the European football season draws near it is less about where the big-name players will be going and more about the managers.

After a year out Pep Guardiola is the first top boss to confirm his move – to Bayern Munich – yet there could be much more activity in England, France, Germany, Spain and beyond. 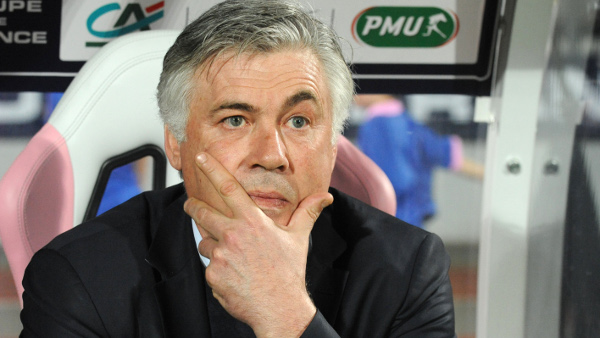 The former Chelsea boss appears to be finally coming to the end of his patience with PSG director of football Leonardo and may be looking to leave the French capital.

The Italian’s resume is certainly impressive as he has effectively secured the Ligue 1 title with four matches remaining, as well as having previous successful spells managing European giants AC Milan, Juventus and the Blues.