The young Englishman isn’t perhaps as heralded as some of his Southampton colleagues, but does an exceptional creative job from the centre of the park. Ward-Prowse has won seven caps for the England Under-21 side, and has position in the Southampton side may become increasingly important if skipper Adam Lallana leaves to join Liverpool in the summer. 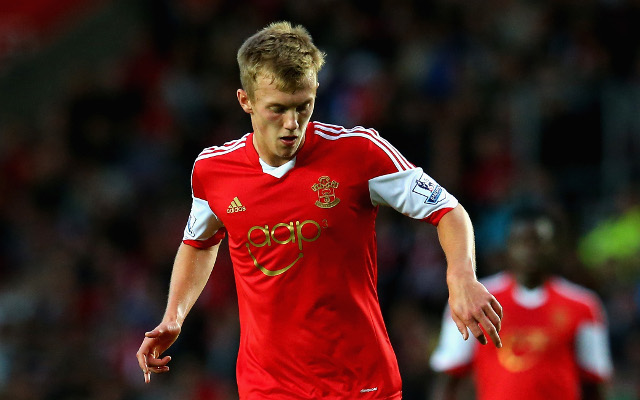