There may not be any British teams left in the competition, but that doesn’t mean the quality has dropped as the goals have been flying in on a regular basis.

As it stands there is a 50% chance that the trophy could be heading back to Italy as Napoli – coached by Rafa Benitez, who has reached this stage of the competition with two separate clubs before – and Fiorentina, making their way to their first semi-final since 2008.

Sevilla, who are the current defending champions will be no strangers to what they need to do here, and Dnipro will likely just be pleased that Zenit St Petersburg were knocked out late on.

Draw is as follows:

Napoli vs Dnipro
Sevilla vs Fiorentina 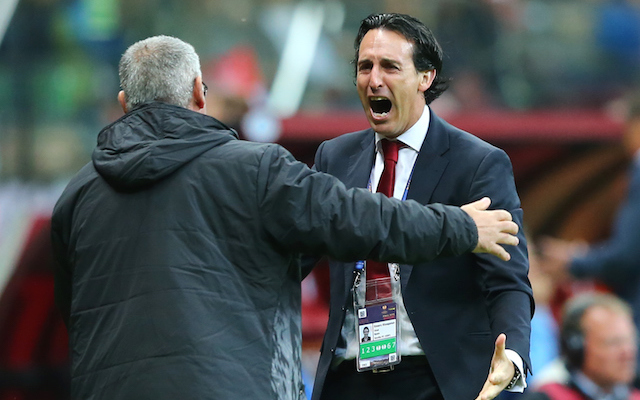