Dallas Mavericks star Dirk Nowitzki will return after a four-year layoff for the German national team when they play in the EuroBasket 2015 tournament this summer.

The Mavs forward announced his decision at a press conference in Frankfurt on Thursday morning, and it will be a huge boost for the team as they will have him available for a tournament that will be partly hosted by them.

“I’ve chosen to be in Berlin,” Nowitzki said, according to the EuroBasket website.

“I’ve had the whole month of May and used it to gain some distance and enjoy family time. Of course, I also have consulted the matter with my wife. But a EuroBasket in our home country is a huge thing and I look forward to it, I thought it would be a great way to conclude my national team career.”

Berlin will host Group B games in this year’s tournament, and that played a huge factor in not only getting the veteran back on board, but also to convince Mavs owner Mark Cuban to be happy with the situation.

Cuban has made no secret of his dislike of FIBA events due to the risk of NBA players returning injured, the most recent example being Paul George who missed most of this season after breaking his leg while with Team USA last summer.

However, he believes it is a great thing that fans in Germany will see the 37-year-old former NBA champion in action for Germany again, and the tournament will see plenty of other NBA stars join up with their respective national teams.

The tournament will be played in September, a month before NBA training camps begin, while players will join up with their teammates in mid-August for the national team training camps. 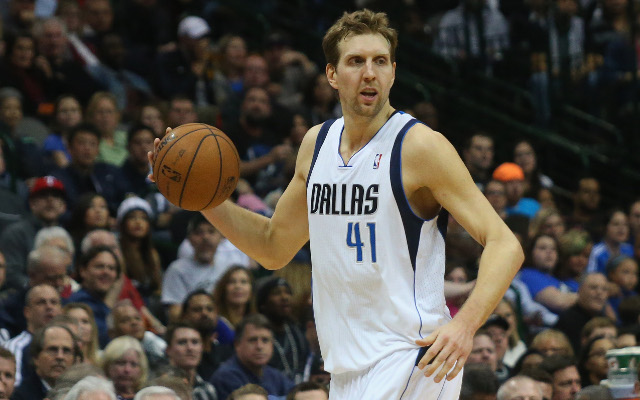 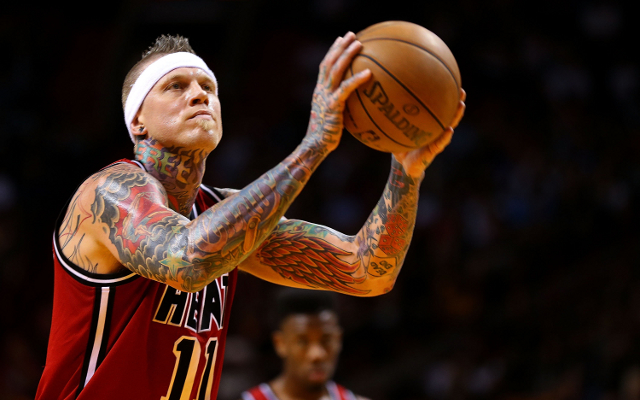