As England prepare for two international friendlies with Chile and Germany at Wembley in the next week, here are the best Englishmen from the Premier League this season.

Hardly a strong category considering that Joe Hart and John Ruddy have been pretty poor at Manchester City and Norwich City respectively, whilst Ben Foster has been injured for much of the season.

This place could have gone to Glen Johnson for some fine displays since returning from injury, but for sheer consistency Clyne gets the spot.

Once again the left-back has been brilliant in providing the perfect balance of defence and attack for the Toffees. 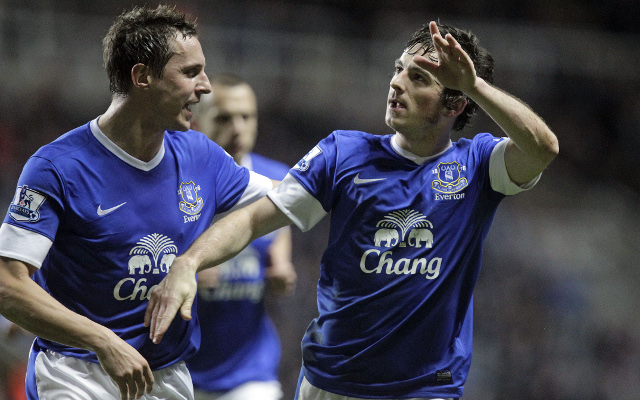 Along with Baines the captain at Goodison Park is a fine defender and has contributed towards the Merseyside club’s strong early form.

Many would have probably scoffed before the start of the season if Davies was included, but the centre-back has been brilliant for the Tigers since a £2.5m transfer in the summer.