Arsenal won the 2014-15 FA Cup on Saturday in emphatic fashion, thrashing Aston Villa 4-0 to lift the famous trophy for a 12th time – something no other club has done.

The Gunners are the most successful club in FA Cup history, but where do they rank overall in terms of success when compared to their English rivals?

Champions of England just once, but the Tricky Trees conquered Europe twice. They have 13 major trophy wins in total.

The Magpies haven’t won a thing since 1969, but their history is glorious. They too have won 13 major titles, including six FA Cups and England’s top division on four occasions. 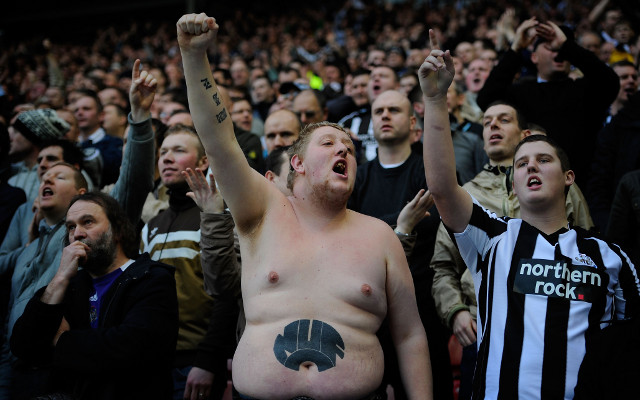