England rugby star Danny Cipriani’s World Cup chances are in doubt after the troubled player was arrested on suspicion of drink-driving, according to reports.

Cipriani was involved in a car accident in west London at around 5am on Monday morning before he was breath-tested and taken to a police station where he was later released on bail, the BBC reports.

There are no reports of injuries.

His arrest comes just a day after he lead England to a record win over the Barbarians at Twickenham.

The former Melbourne Rebels man scored 33 points in England’s big 73-12 win and looked to have secured his spot at no.10 for the upcoming Rugby World Cup with a stellar performance.

A Metropolitan Police spokesperson told the BBC that officers were called to the scene of the accident on Imperial Road, London SW6.

“The cars involved were a silver Toyota Prius and a black Mercedes C63,” she said.

“The driver of the Mercedes, a 27-year-old man, was arrested on suspicion of drink-driving.

“He was taken to a west London police station where he was later released on police bail. Return date to be confirmed.” 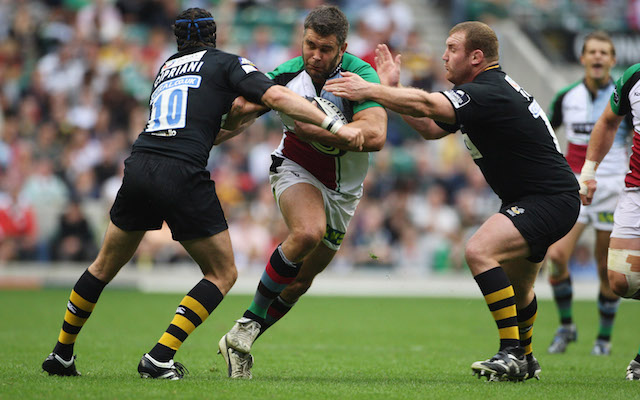