England takes on Switzerland in a EURO 2016 qualifier at Wembley on Tuesday night, and we take a stab at selecting the side Roy Hodgson will pick for the clash.

The Three Lions have already booked their place for next year’s tournament, but Switzerland will provide a stern challenge for players looking to seal their places in the squad for the European Championships.

The Manchester City shot-stopper is currently a walk-up start for the national side and will play unless Hodgson decides to go with a completely experimental side since England have already qualified for EURO 2016.

Clyne has been a solid performer for Liverpool this season after making the move from Southampton in the summer and is a kay figure heading into next year’s European Championships.

Cahill has endured a below par start for Chelsea in the Premier League this season, but provides a young back four with immense experience.

The Everton youngster is quickly becoming an England regular and will surely make another start at Wembley.

Shaw looks likely to start again and is slowly but surely cementing himself as England’s first-choice left-back. 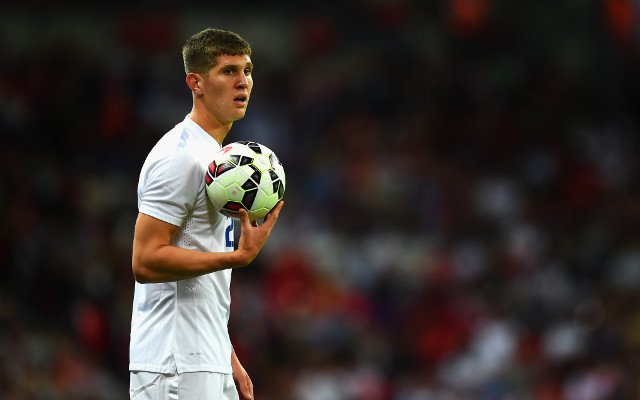