Hinchcliffe joined the Storm from the Canberra Raiders in 2008 and has since played 163 games for the Victorian side.

The 30-year-old said the decision to leave Storm was tough after calling the Melbourne home for seven years.

“The decision to leave Melbourne Storm was an extremely difficult one to make, however I feel it was the right one to make for my family at this stage of my career,” Hinchcliffe said in a club statement.

“I’m excited to join Huddersfield and thankful for the opportunity to extend my career, my priority though remains playing well for Melbourne Storm and working hard to try and achieve the ultimate success with my teammates.

“I can’t thank Craig Bellamy enough for all he has done for me and the opportunity he gave me at Storm to learn how to be a first grade footballer.

“Melbourne Storm is a special club with great people and I’m thankful for the teammates I’ve had at Storm along with the coaches and staff.

“I’m appreciative of all the support I’ve received from the fans while I’ve been at Melbourne, they are the best in the competition and I know they’ll be right behind the team for the rest of the season.”

“Losing one of our favourite sons won’t be easy, he has been one of the very best clubman I’ve come across during my time in rugby league,” Bellamy said.

“He is a very tough character, he plays well above his weight, is extremely resilient and selfless.

“Hinchy is very highly regarded at our club, the players have a lot of respect for what he does every week and he drives a lot of our standards around our Storm traits.

“Every week Hinchy just goes out and does his job, you know exactly what he’s going to give you and as a coach you couldn’t ask any more from a player.

“Hinchy’s got a tremendous work ethic both on and off the field, he is a great guy, everyone enjoys his company and he just typifies what our Club is about.” 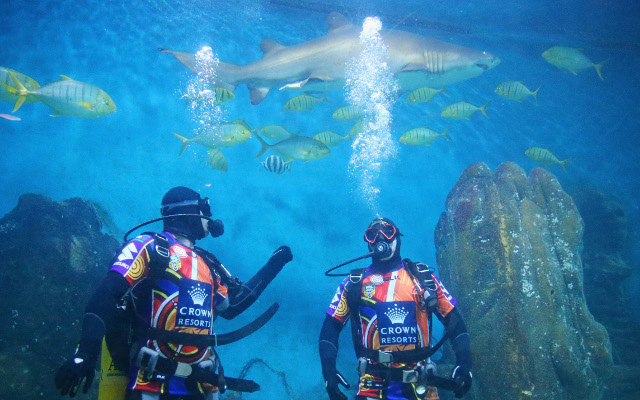