It’s been a busy summer for Brendan Rodgers, but he finally has a new midfielder to show for his summer shopping spree. Will Souza inject new life into the midfield?

They may not have their replacement for Raheem Sterling just yet, but Liverpool have been making moves to find someone to fill in his spot, starting with Internacional’s Allan Rodrigues de Souza.

Liverpool announced on their official Twitter page that the deal for the 18-year-old Brazilian midfielder that is believed to be worth £500,000 had gone through.

#LFC have secured Allan for the future and he’s currently spending time with the Reds with the permission of his club, Internacional.

Liverpool made one of the most stunning moves of the transfer period earlier in the summer when they sold superstar midfielder Raheem Sterling to Manchester City for nearly £50 million. Though the club was quick to add James Milner and Christian Benteke, they have yet to find someone who can adequately replace the kind of player Sterling was.

Maybe Souza will be that guy, maybe he won’t. But for Brendan Rodgers’ sake he’d better hope he has someone on his squad who can. 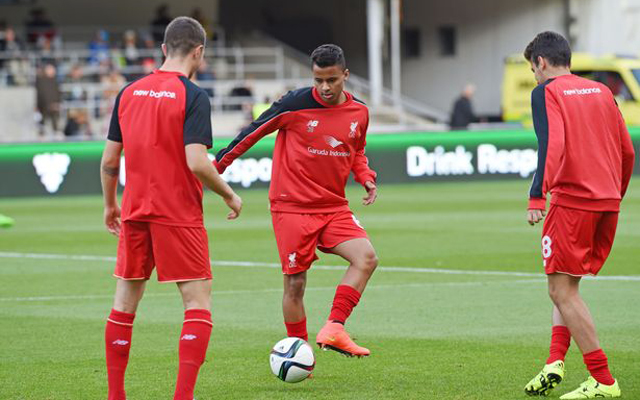