According to Metro, the 15-year-old shot-stopper trialled with Manchester United earlier in the year and was on the “cusp” of signing a deal with the Red Devils.

However, Portuguese publication Mundos dos Guarda-Redes reports Virginia has penned a four-year deal with the Gunners after Arsenal officials agreed terms on a deal with Benfica.

It’s the second time in a week Arsenal have nabbed a highly sought-after young talent away from the grasp of Manchester United, with the Gunners finalising a deal for Ajax striker Donyell Malen last week.

Malen had been heavily linked with a move to Old Trafford following his superb performances for Ajax at youth level, however it was Arsenal who landed the youngster’s signature.

It caps off a good few days for the Gunners, with the North London side beating rivals Chelsea in the Community Shield on Sunday. 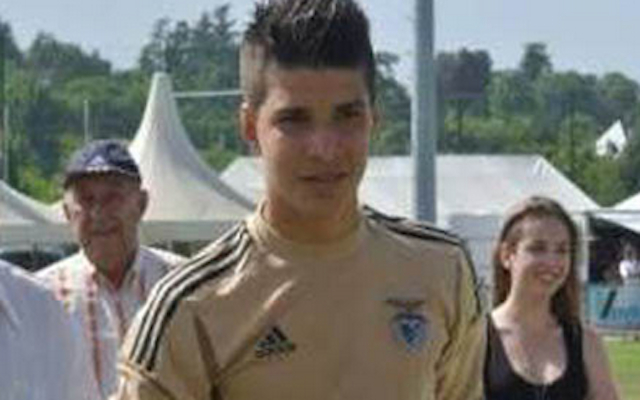