Defensive tackle Ndamukong Suh has just signed a massive deal with the Miami Dolphins, who will pay him $114 million over six years with $60 million guaranteed.

A report has immediately surfaced of what the Detroit Lions offered their prized free agent after his five-year rookie contract expired.

The Lions offered Suh $17 million per year, which would amount to $102 million with $58 million guaranteed.

This still would have been enough to make Suh the highest-paid defensive player in the NFL.

Pro Football Talk revealed what the Lions were willing to do to keep Suh on Twitter. 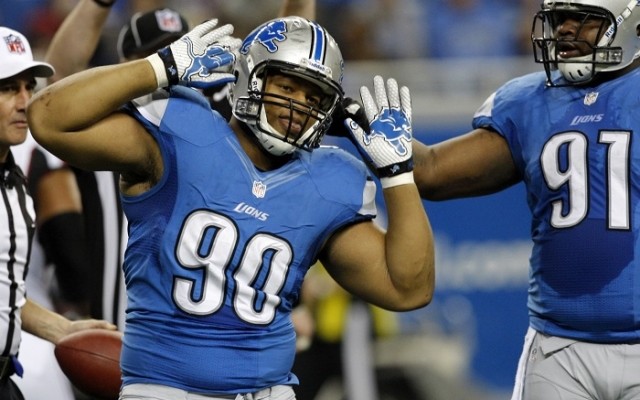