Legendary North Carolina basketball coach Dean Smith recently passed away at the age of 83, and his death impacted many people in the basketball world.

Smith is widely known for being a class act who related well to his players, and his will has revealed that all of his former players will receive $200 for “a dinner out compliments of Coach Dean Smith.”

When serving as the Tar Heels’ head coach, Smith did memorable things such as recruiting the first black scholarship player in 1964 while coaching North Carolina to two national championships.

He spent 36 years with the Tar Heels while winning four National Coach of the Year awards.

Dean Smith left $200 for 180 former UNC players as part of his final will and testament. https://t.co/npNw9Rhb3n 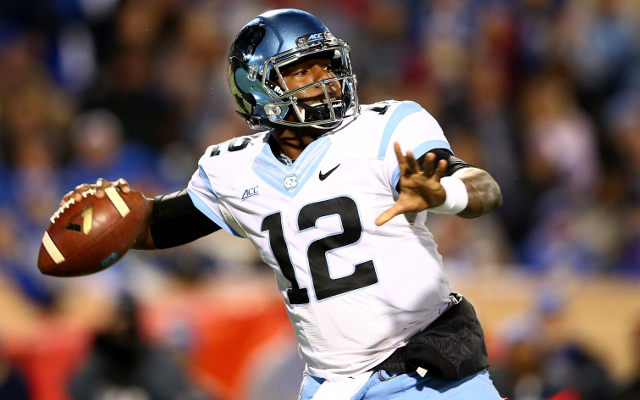