Kekalainen makes history and is ready for his new challenge.

Following the axing of Scott Howson, the Columbus Blue Jackets’ announced that they would be hiring Jarmo Kekalainen as their new general manager this week, a move which has drawn praise from various quarters.

Kekalainen becomes the first European-born full-time GM of an NHL team, something he is proud of but is keen to move on from and carry out his new job successfully.

“I am proud, but at the same time I’m going to try to approach it in a neutral way, just as I approach it with players,” he is quoted as saying by NHL.com.

“I’m proud to be a Finn, I’m proud to be the first European [GM]. But the work starts now, the challenge for me starts now. Then it’s up to my ability and not my nationality to do the job and get the job done.”

Blue Jackets president of hockey operations John Davidson has pinpointed Kekalainen’s understanding of the European market as a key factor in his decision to hire him.

Davidson is eager to acquire quality prospects to rebuild for the future, whilst also representing good value should the Blue Jackets decide to trade.

Aside from having a notorious eye for talent, Kekalainen enjoyed success in a similar role in his native Finland, leading HIFK to a league title in 1997/98 while also leaving last team Jokerit in a healthy position at the top of the SM-liiga standings.

With Kekalainen now on-board and set to make changes to the scouting staff, Blue Jacket fans can expect to see some exciting prospects in the future.

Davidson knows how he wants the team to be rebuilt, and he now appears to have found the right man who shares his vision and has the know-how to start a new era. 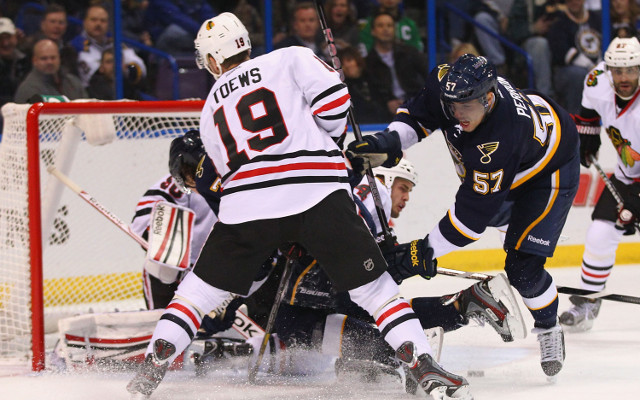