Comedian John Oliver, star of HBO’s Last Week Tonight with John Oliver, attracted a great deal of attention when he used his show to rip the NCAA when March Madness began.

He particularly pointed out the fact that college head coaches make millions of dollars but refuses to pay student athletes any sort of money.

Oliver went on to make fun of Clemson head coach Dabo Swinney by pointing out that his name is an anagram of “Soybean Wind.”

Swinney eventually caught wind of these comments and responded to them, claiming that he does not know who Oliver is.

“Well, I don’t have HBO. I never saw the segment. I have no idea who John Oliver is, and a lot of that stuff goes in one ear and out the other,” Swinney said to Sporting News.

The Clemson coach also pointed out that very few college football players go on to have NFL careers and that they are already receiving a big enough opportunity to receive an education.

Although Oliver’s comments were a brutal take on how NCAA student athletes are handled, his show is primarily satire, so they are not likely to be taken too seriously by anyone. 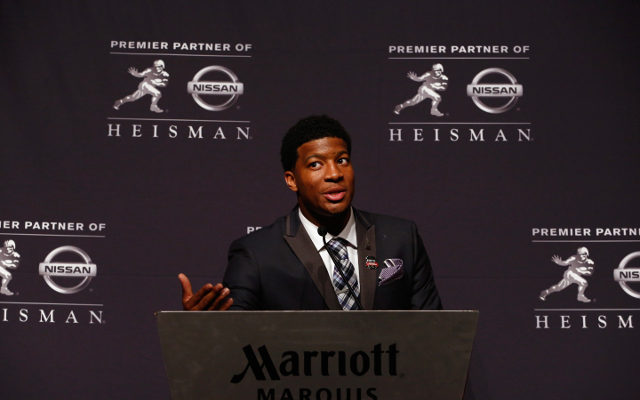