Carlton captain Chris Judd says he felt “threatened” after being confronted by an Essendon supporter whilst out for lunch in Lygon St last week.

Vision released by Channel Seven showed a man in an Essendon jumper delivering a tirade of abuse toward the Brownlow medallist in the city suburb of Carlton.

Judd, who remained composed throughout the ordeal, told Channel Nine he felt “uncomfortable” at the time and said the man “almost came to blows”.

“Obviously, I’ve got no interest in really fighting anyone – particularly strangers that I don’t know,” Judd is quoted as saying by The Age.

“It was uncomfortable. I guess [I’m] thankful that it didn’t lead to blows but, yeah, I certainly felt in a very threatened situation.”

Witness Kon Kamvissis, a manager of the restaurant Judd was dining at, said he intervened to and tried to stop the man from attacking the former West Coast Eagles star.

“This guy’s come along out of nowhere and starting abusing him (with) every swear word under the sun,” Kamvissis is quoted as saying by AFL.com.au.

“I got in between, tried to calm him down … (but it was) like I didn’t exist.

“He was going crazy at Chris, telling him, ‘Let’s go down the laneway (and) let’s sort this out.'”

The news comes just days after Hawthorn coach Alastair Clarkson was involved in a physical confrontation with a Port Adelaide fan, with video footage showing Clarkson being antagonised by a Power fan after the Hawks’ eight-point loss at Adelaide Oval.

The man shouted at Clarkson before the Hawks coach lost his cool and shoved the man in the face with an open palm. 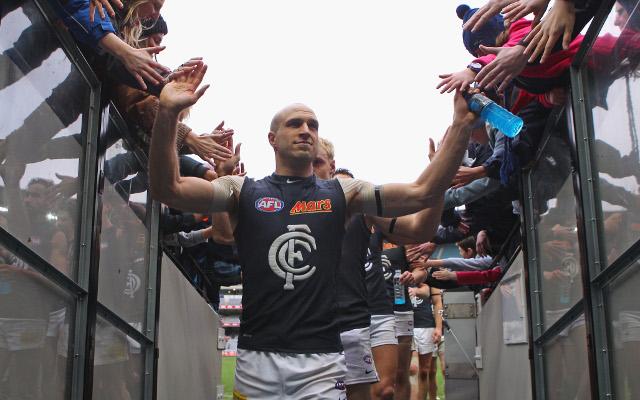 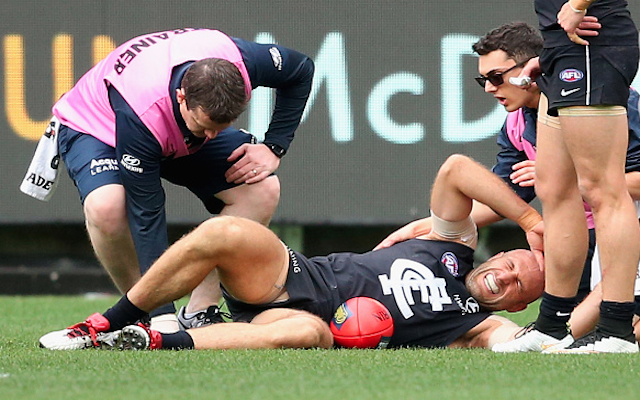