Chicago Fire have made the dramatic decision to release 11 players from their contracts, leaving them with a thread-bare squad for 2015.

The MLS side endured a disappointing 2014, ending the season ninth in the Eastern Conference and fifteenth in the overall table.

They have now confirmed 11 players will leave the club, including ex-Liverpool player Florent Sinama-Pongolle and Premier League journeyman Robert Earnshaw.

It means they have just eight players currently under contract for 2015 – Sean Johnson, Jeff Larentowicz, Lovel Palmer, Razvan Coci, Harry Shipp, Juan Luis Anangono, Mike Magee and Patrick Nyarko – though Nyarko is out with an ACL injury until at least spring. 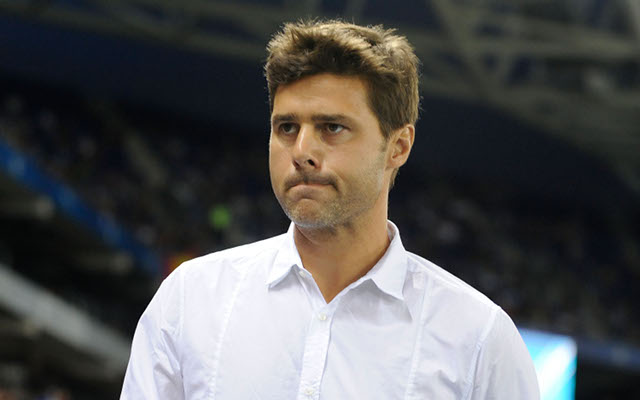