fanatix | Baseball | MLB | Chicago Cubs hire former All-Star Manny Ramirez as hitting consultant
The 12-time All-Star and two-time World Series champion is going to Chicago to try to give that club a spark – of knowledge.

The Chicago Cubs have hired former Boston Red Sox superstar Manny Ramirez, along with fellow star Kevin Youkilis as consultants for the team.

The Cubs announced on Tuesday that they were hiring Ramirez to serve as a hitting consultant – a job he has held with the Triple-A Iowa club with success – while Youkilis will serve in the team’s scouting and player development departments.

“Manny got rave reviews from everyone he worked with,” Cubs general manager Theo Epstein said.

“…He did a great job of fitting in, sharing his wisdom and experience and being a good influence…. He was very open and honest with guys on what not to do from his past and lessons that he learned along the way.”

Ramirez played 19 seasons in the majors, batting .312 with a .411 on-base percentage and a .585 slugging percentage, but was suspended for performance-enhancing drug use in 2009.

He is a member of the prestigious 500 Home Run Club with 555 career home runs, leading the league in the category back in 2004.

Ramirez was also the glue to a pair of World Series titles for the Red Sox in 2004 and 2007. He was a 12-time All-Star and nine-time Silver Slugger award winner.

Youkilis was a three-time MLB All-Star and winner of the Golden Glove in 2007 with the Boston Red Sox. He retired in 2013 after an 11-year career. 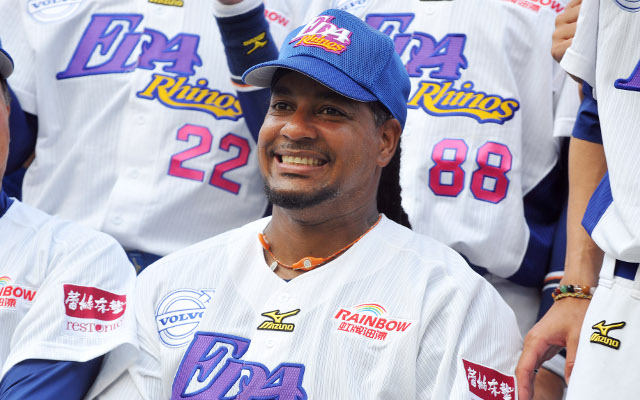