The Spaniard hasn’t hit the heights he managed to last season, during his first year in England. In recent weeks though, versus West Ham and Hull City in particular, he’s showed signs his reaching best best form again. With Arsenal out of the title race though, it’s probably came a little too late. 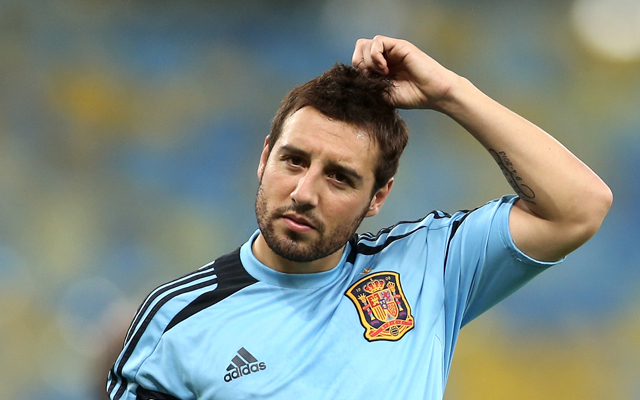