Look away rival fans – how Chelsea could line up next season!

Chelsea look set for world domination as they line up three superbly exciting transfer moves to add to their already immense squad of players.

Recent speculation has seen Jose Mourinho linked with some truly outstanding big names, and this is how they could line up alongside the other giants at Stamford Bridge next season… 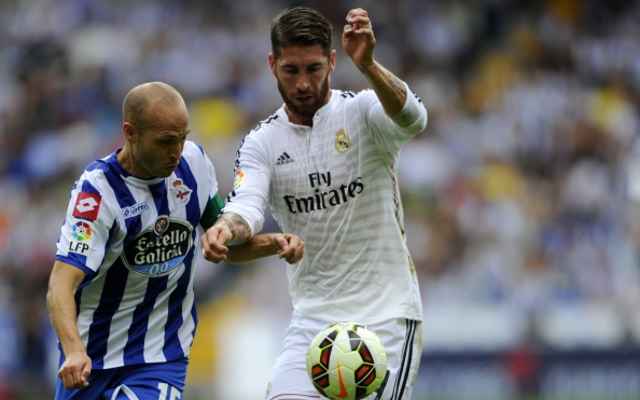 Stalling on signing a new contract with Real Madrid, Sergio Ramos may be available and is believed to be on Chelsea’s radar in a possible £40m move, though the likes of Arsenal, Manchester United and Manchester City are also monitoring his situation.