According to football statistics aggregator Squawka, these ten midfielder ages 23 or under have racked up the most ‘performance points’ this season.

Squawka rewards points based on a player’s overall performance, including factors such as goals, assists, passes, tackles, dribbles, tackles, interceptions among others.

The Brazilian playmaker’s form has tailed off in recent months, but he’s still bagged eight this season from the pivotal no.10 role. His vision is particularly noteworthy, as his ability to strike a ball from range. 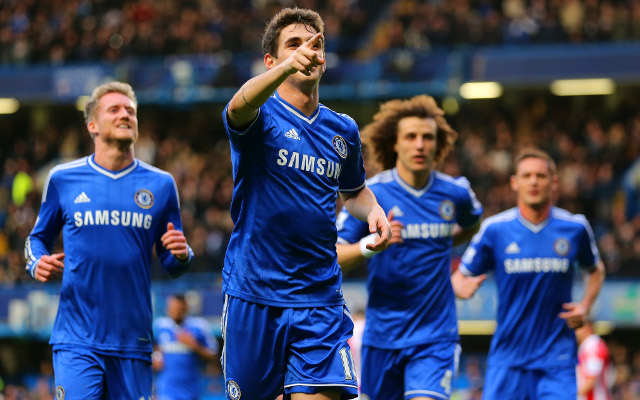