Just how many Blues players will Mourinho rest…?

Jose Mourinho has confirmed that he wants to rest players against Liverpool on Sunday, ahead of Champions League semi-final second leg versus Atletico Madrid, BBC Sport reports.

“I would play the players that are not going to play next Wednesday [against Atletico Madrid],” he said.

“I can’t decide by myself. I’m just the manager. I have to listen to the club.”

“I think I will do it, but we have to speak internally.”

If the Portuguese coach sticks to his word (which will no doubt infuriate Manchester City), here’s the XI he could play against the title favourites.

Cech dislocated his shoulder in the Champions League, meaning the Blues have little choice but to stick with the veteran Australian until the end of the season.

Ivanovic was suspended last night for the first tie with Atleti, meaning he should be fresh enough to play both on Sunday and for the return leg on Wednesday.

With John Terry injuring himself in Madrid, Mourinho has Gary Cahill and David Luiz as first-choice options. We think he could rest Cahill, meaning Luiz could drop into the heart of defence and start alongside a relatively untested youngster… 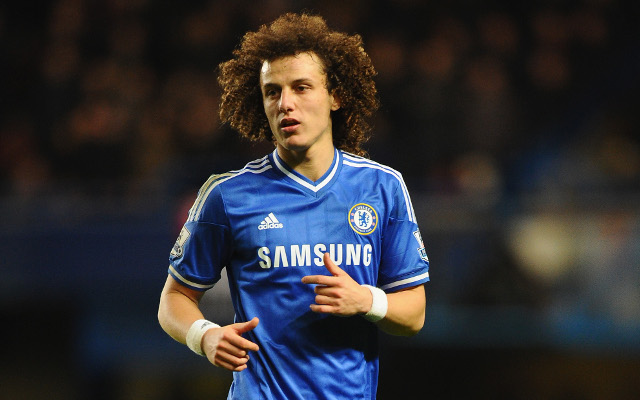