Chelsea manager Jose Mourinho has his eye on five big-name French players as he prepares his plans for the summer transfer window, according to sources in France.

The players are as follows: 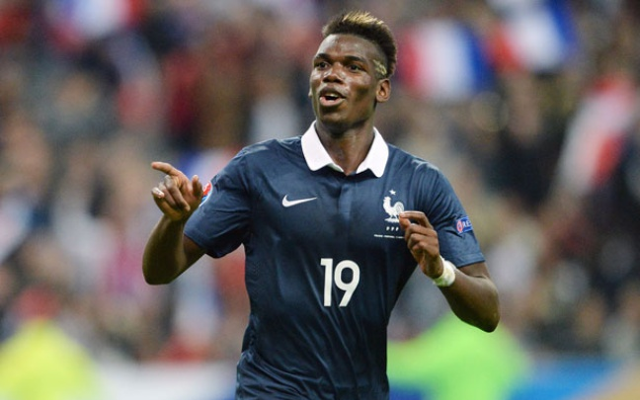 Formerly of Manchester United, Paul Pogba has risen to prominence with Juventus and wanted back at the club, though Chelsea also look set to try to bring him in this summer.