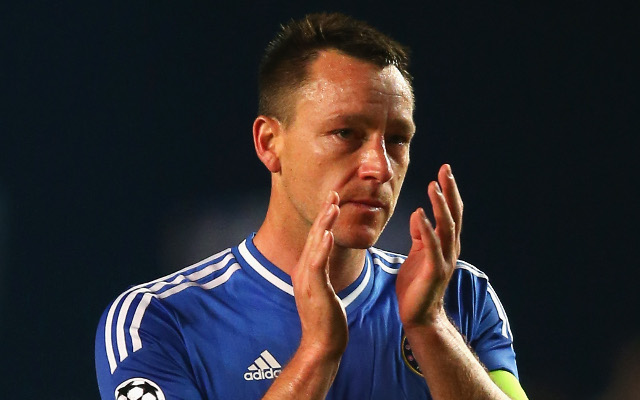 Veteran defender John Terry is reportedly wanted by Qatari club Lekhwiya, who have sounded him out about a move to the middle east, according to the Daily Star.

The former England stopper was given a further year’s extension by the club this summer, but new Lekhwiya coach Michael Laudrup is hoping to lure him out for one final career swan song.

But Terry would prefer to see out his year with the club then consider Lekhwiya if Laudrup is still there.