Check out the pages below as we round-up Saturday’s biggest Chelsea news and transfer rumours.

This includes the Blues’ plans to buy more Premier League medals, quotes from Jose Mourinho on the upcoming transfer window and an update on the future of Petr Cech. We’ve also got news of a move for an Ajax star and comments from a former Chelsea star.

The Blues are going to buy extra Premier League medals to ensure that every member of their first-team squad receives recognition. Premier League rules dictate that players must have participated in a minimum of five games to be eligible for an award but the Blues have plans of their own. This means that the likes of Mohamed Salah, currently on loan at Fiorentina, will receive a medal this month (via the Mirror). 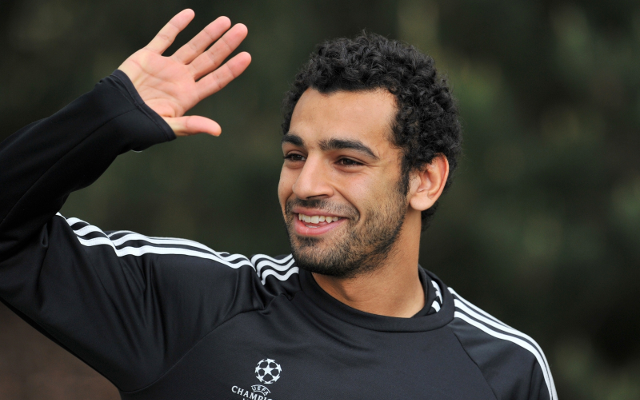